About three months back we had this conversation in our office lounge after we had released an app for mumbaikar.com. What next ? 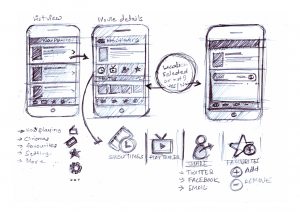 After a series of discussions we understood that so many of us @flipmedia were hard core movie buffs. Watching movies in the cinema was on the top of our entertainment list. From the list of suggestions, movie app scored number one. We had brainstorming sessions on what next and how can we go about building this app?. We did some rough sketches and kind of finalized on the final working version and it’s features. 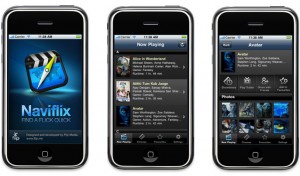 Our creative team began their magic on the wire-frames and gave application the best look and feel. Technical team got final designs in few days and started working on the app code. Before starting the actual work we had to make sure that we did not repeat the mistakes we encountered during the first app production. Thanks to our creative team as they made our life harder with a nice but difficult to implement design. 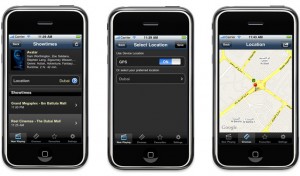 Our challenge was to give the same look and feel and at the same time make the application responsive. Our creative team started working on the application icon. You can see how the logo got evolved

After working on the app for 5 weeks we completed the first version of Naviflix 1.0 and submitted to app store. Thanks to Google, Apple SDK Documentation and some great forums, without those references we would have been lost. After submitting the app we could not just wait, and we started testing it with our friends. They reported few bugs. We worked on them as fast as we could submitted version 1.1 to app store.

Would like to hear your comments and suggestions on how we can improve the app. You can purchase Naviflix on the app store for USD 1.99